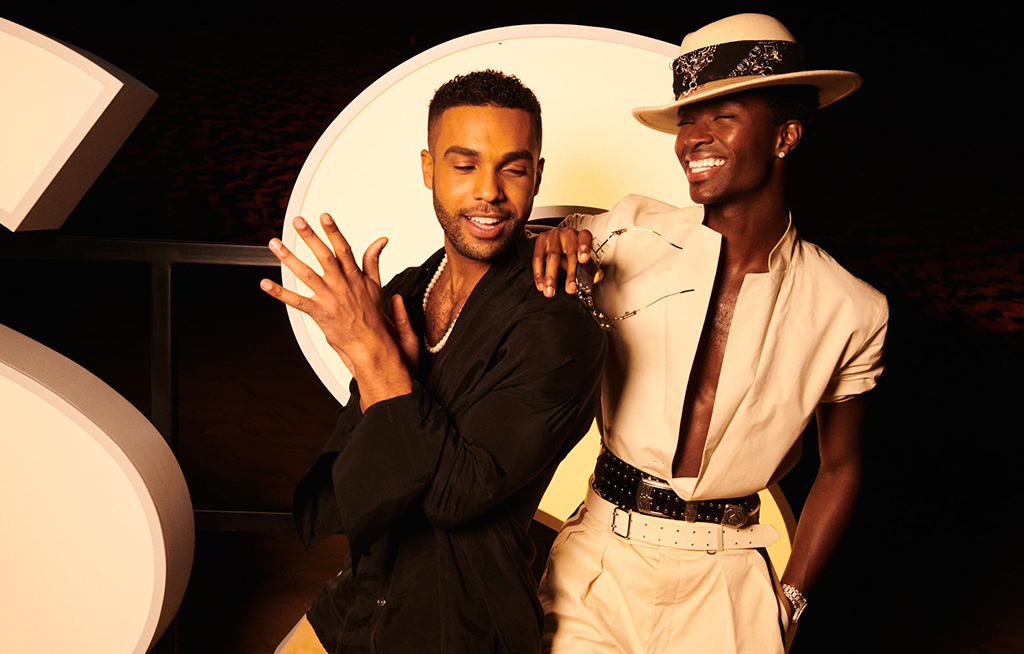 Following the launch of a record-breaking all-star campaign and new branding, BOSS maintained its extraordinary momentum by hosting a spectacular event in the desert, under the stars in Dubai on February 10.

Hosted in an exclusive camp on the Dubai Desert Conservation Reserve, the event saw the unveiling of a film launching a new see now, buy now collection captured in a dramatic setting offering unparalleled sunrise and sunset views in the desert. Special guests arrived at dusk on the dunes before heading to the camp to experience the electric presentation of the new collection and continue the celebrations into the night.

The Spring/Summer 2022 collection, the first to be released since the BOSS brand refresh early this year, revealed at the event, rewrites the brand’s codes to set a bold and dynamic new design direction. Offering 24/7 style for individuals who chase their dreams wherever they lead, the statement-making collection features the brand’s new signature colors of black, white, and camel across relaxed, sporty looks. Proving once again that BOSS leads the way with courage and confidence, the collection will be available to buy immediately online and in BOSS Stores globally.

Continuing the energy of its latest campaign, BOSS hosted an array of stars at the event, highlighting those who, like the brand, choose to make their own rules. #BeYourOwnBOSS campaign talents Matteo Berrettini, Khaby Lame, and Alica Schmidt were not only in attendance at the event, but also made their second appearance with BOSS as models in the film. Both modelling in the film and attending the event was trailblazing model Precious Lee, American singer Teyana Taylor, British actor Lucien Laviscount, and American model Taylor Hill. 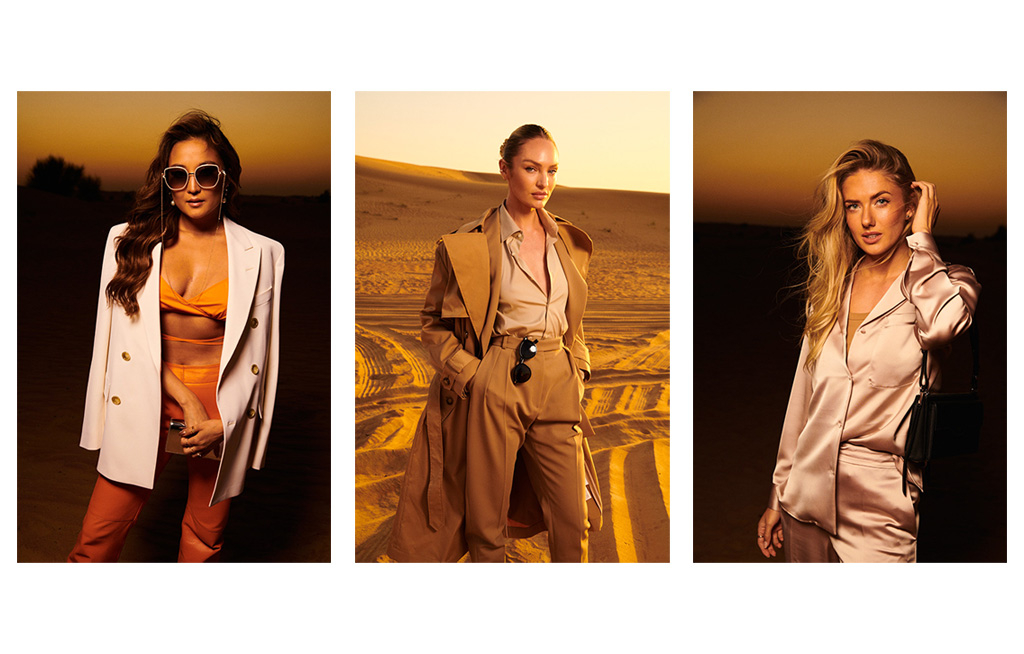 The event, complete with an energetic DJ in a unique setting, featured unforgettable fire show performances, and nearby, guests enjoyed stunning views of hot air balloons emblazoned with the bold BOSS logo. 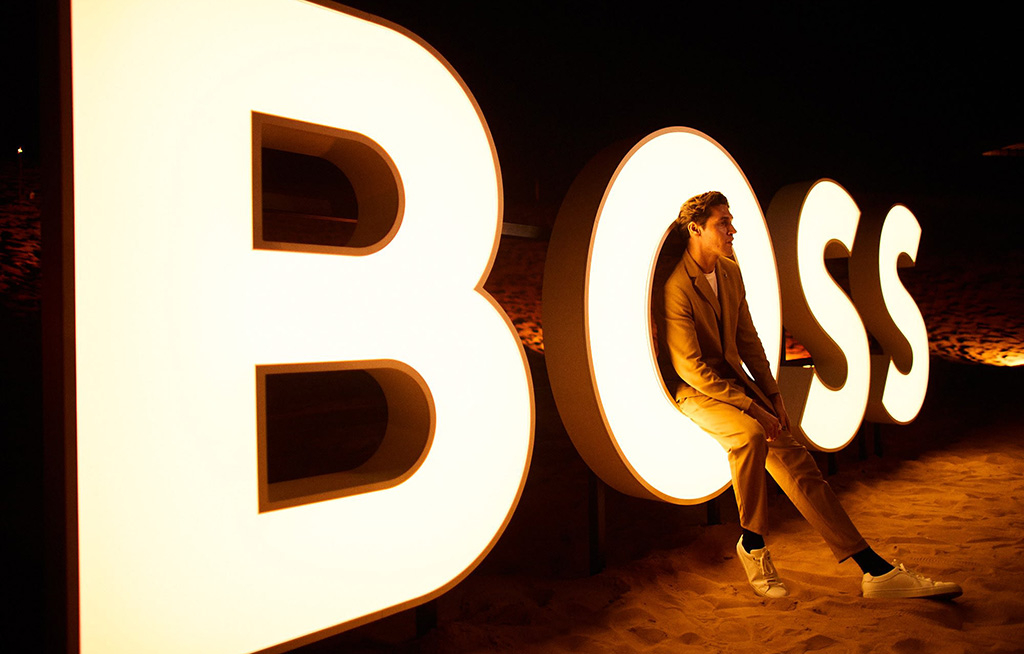 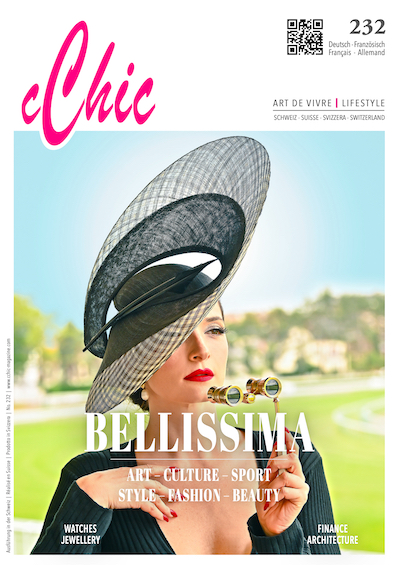